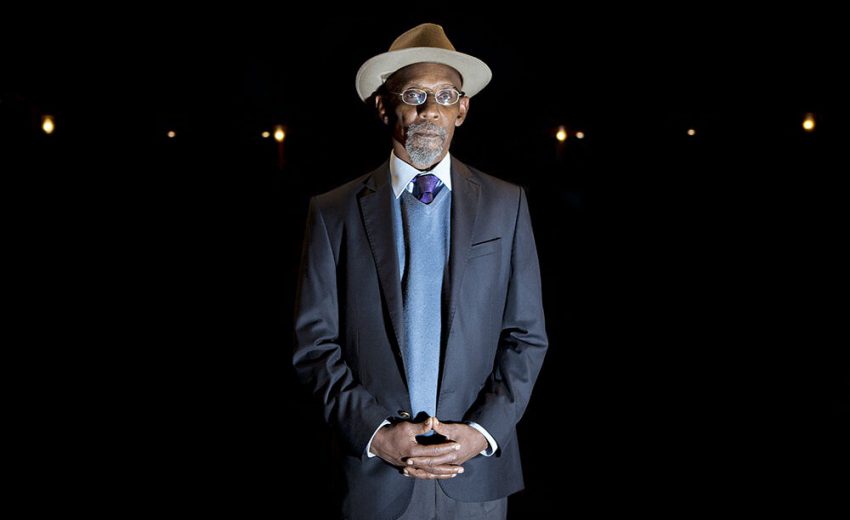 Poet Linton Kwesi Johnson has been awarded the PEN Pinter Prize 2020. He will receive the award in a digital ceremony co-hosted by the British Library on 12 October, where he will deliver an address. Linton Kwesi Johnson was chosen by this year’s judges: The Guardian’s Associate Editor for Culture and English PEN trustee Claire Armitstead; Dialogue Books Publisher Sharmaine Lovegrove, and author Max Porter.

Claire Armitstead said:‘Once we had laid our nominations on the table, it took all of two seconds to agree that we had a clear and outstanding winner for the PEN Pinter Prize 2020. Linton Kwesi Johnson is a poet, reggaeicon, academic and campaigner, whose impact on the cultural landscape over the last half century has been colossal and multi-generational. His political ferocity and his tireless scrutiny of history are truly Pinteresque, as is the humour with which he pursues them.’

Max Porter said: ‘I can think of few people who more clearly embody the power of poetry to enact change. Few post-war figures have been as unwaveringly committed to political expression in their work. He has been fearless, and relentless, buttragically his message is now more important than ever, given the Windrush scandal and the ongoing systemic demonisation of the immigrant population and racial minorities in the UK.’

Sharmaine Lovegrove said: ‘I feel I came into the world with the sound of political and cultural activism from Linton Kwesi Johnson work ringing in my ears. His powerful words and energetic passion have guided me and many others to always interrogate and push forwards against the status quo. It’s been a honour to judge the PEN Pinter Prize this year and an greater honour to be part of the collective awarding the prize to a living legend.’

Linton Kwesi Johnson said: ‘Having received a Golden PEN award from English PEN in 2013, I was surprised to learn that, seven years later, I have now been awarded the PEN Pinter Prize. Awards are the nourishment of every artist’s ego. It is always nice to be acknowledged. It is especially gratifying to receive an award that honours the memory of esteemed dramatist, Harold Pinter, free thinker, anti-imperialist and human rights champion. I would like to thank English PEN and the judges for their kind consideration in honouring me again.’

The PEN Pinter Prize was established in 2009 by the charity English PEN, which defends freedom of expression and celebratesliterature, in memory of Nobel-Laureate playwright Harold Pinter. The prize is awarded annually to a writer of outstanding literary merit resident in the United Kingdom, the Republic of Ireland or the Commonwealth who, in the words of Harold Pinter’s Nobel Prize in Literature speech, casts an ‘unflinching, unswerving’ gaze upon the world and shows a ‘fierce intellectual determination … to define the real truth of our lives and our societies’.

Lady Antonia Fraser, Harold Pinter’s widow, said:‘On what would have been Harold’s 90th birthday, this is the perfect way to mark the memory of Harold because, like him, the PEN Pinter Prize combines respect for great writing with an unquenchable concern for human rights.