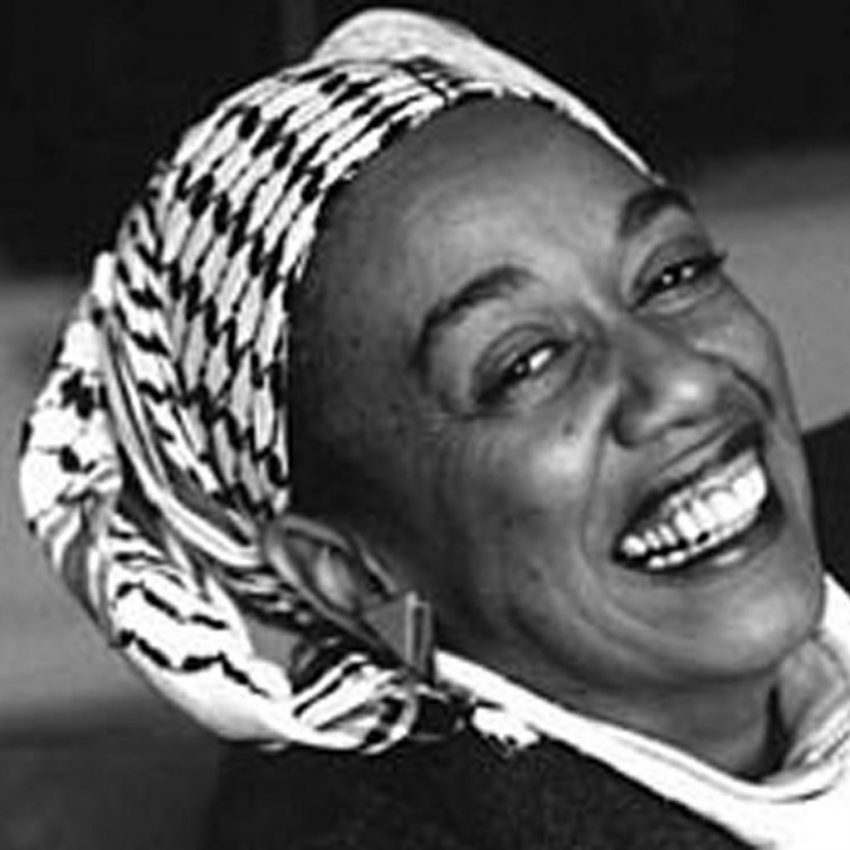 My sister poet and recording artist, Jean Binta Breeze, MBE, passed away last night in Jamaica. She had been suffering from COPD, a lung disease for some time. I first met Jean in the late nineteen seventies when she was a part of the ‘dub poetry’ movement based at the Jamaica School of Drama alongside Michael Smith and Oku Onuora. Her poetry went beyond that genre after she settled in Britain from 1985. Her poem, ‘Riddim Ravings’ (‘The Mad Woman Poem’) is considered a classic of modern Caribbean poetry.

She made her debut as a performer in London at the International Book Fair of Radical Black and Third World Books in 1985 and went on to establish a solid reputation as one of the most popular poets on the reading circuit. Her books include ‘Riddim Ravings’ (Race Today Publications 1988), ‘Spring Cleaning’ (Virago 1992), ‘The Fifth Figure’ (Bloodaxe 2006), ‘Third World Girl’ (Bloodaxe 2011) and ‘Verandah Poems’ (2016).

I have wonderful memories of Jean on tour with me and the Dennis Bovell Dub Band all over Europe and North America.

There were times when I thought she would steal the show. The band loved having her on the road with us.

In 2003 Jean was awarded a Nesta Fellowship; in 2012 an MBE. Her other awards include a Silver Musgrave Medal from the Institute of Jamaica, a Lifetime Achievement Award from the Jamaica Poetry Festival and honorary Doctor of Letters from University of Leicester.

She is survived by her son Gareth, daughters, Imega and Caribe and two grandchildren.